What are the important facts about animal milk?

Did you know that approximately 65% of the humans are lactose intolerant? According to many researchers a glass of milk contains 20% of the recommended saturated fat per day, and almost 24 mg of cholesterol, on the other side, vegan milk has zero percent of cholesterol. When you ask most of the people why drinking milk is important, many of them will say that they drink milk for stronger bones, but lately many studies showed that milk don’t really make your bones stronger, in fact a study in Sweden showed that drinking 3 glasses or more of milk per day can actually increase your risk of bone fractures, especially hip fractures. In a study done on women who consumed 3 glasses and women who consumed less than a glass per day, they discovered that women who had 3 or more, had doubled their risk of mortality compared to the What about plant based milk, could it be a better option?

Is consuming high calcium enough to have strong bones?

To have strong bones we need calcium, that sentence is half correct because it is missing an important information, what helps our body absorb calcium is vitamin D, and that results with stronger bones, that’s why it is important to test your vitamin D levels from time to time. It is also important to mention the harmful protein found in animal milk, milk contains casein protein which is strongly linked to cancer cell promotion, it is also a linked to many other health issues like, asthma, insulin-dependent diabetes, heart diseases and autism. Casein is a morphine like compound, which means it has opiate molecules which attach to the brain receptors and like any other narcotics that makes us addicted, that’s why people who consume large amounts of dairy products say that they can’t stop eating them.

What about vegan milk?

There are many different types of vegan milk in most of the markets. For instance, oats, soy, coconut, walnuts, almonds, and rice milk. Most of them are very beneficial and contain calcium, vitamin D, E and other minerals. Most importantly, they do not contain any harmful proteins.

Can you make vegan milk at home?

Definitely, you can make many vegan milk at home, and the easiest one to prepare is the oats milk. All you need is some oats from the market, some cold water and a blender.

This div height required for enabling the sticky sidebar 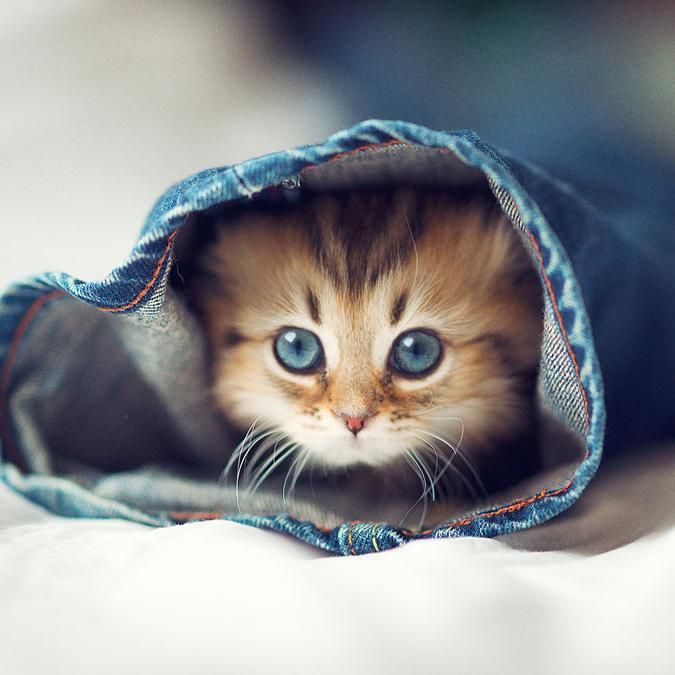